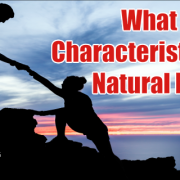 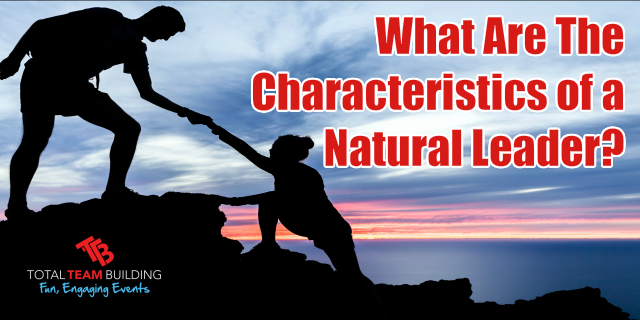 How to Spot a Natural Leader

Being able to lead naturally does not mean that the leader knows what they’re doing. In some cases, you can see a person who is naturally surrounded by others who do what they do. They empower people and inspire them, whether it’s intentional or not.

You can see in the cases of young people that are naturally gifted leaders that there is usually a streak of rebellion and problems with authority. Natural leaders are not usually good at following others, they are more interested in pursuing what they think is a good idea and a better way of doing things.

Are Natural Leaders Aware of Their Leadership Talents?

It’s not very common that a natural leader will see themselves as such until they grow a bit older. When someone is young they may just assume that this is how people are and that they are the same as everyone else. However, as they grow older and learn more about the world they will become more aware of their talents in leading others.

Some people are aware that they are natural leaders early on, but for most people they don’t really know they are inspiring others and leading people right away. Since they are just being themselves and not trying to be the leader, it doesn’t necessarily occur to them that they are being leaders. When something comes naturally, we don’t always recognize it for what it is until others point it out to us.

Characteristics of a Natural Leader

So, what exactly makes someone a naturally good leader? Everyone is different, of course, but these are the main traits that define natural leadership abilities:

Natural Leaders Are Born, Not Made

There’s an adage that says “Leaders are not born; they’re made”. This may be true for the most part, but natural leaders actually are born that way. The catch is that just because someone is a natural leader does not mean they will be a good leader, a proud leader, or a useful leader.

Leaders Can Be Made

Natural leadership is a gift that not many have, and it can be of great use to those who embrace it and learn how to polish that skill. In the end, leadership is a skill. Those born with the natural traits of a good leader can go on to be great leaders with knowledge and practice, but others can also learn to be good leaders by embracing the right training and acquiring the necessary knowledge.

Whether leadership is natural to you or not, you can still become a good leader. 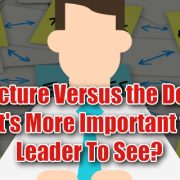 Big Picture Versus the Details: What's More Important for a Leader To See? 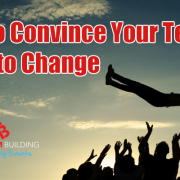 How To Convince Your Team to Buy Into Change 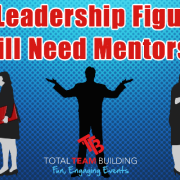 Raising Up Others: Why Leaders Need to Train Others to Take Their Place 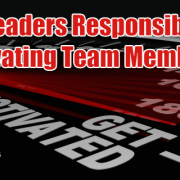 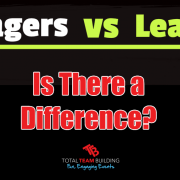 Managers vs Leaders: Is There a Difference? 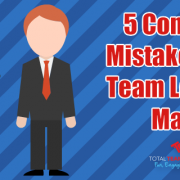 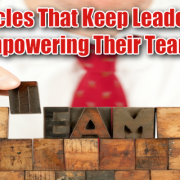 7 Obstacles That Keep Leaders from Empowering Their Teams

Raising Up Others: Why Leaders Need to Train Others to Take Their Place
Scroll to top