Another year working with the group from Woodside Energy and another fantastic program. This year saw 35 teams participate in our Rat Race around the grounds of the University Club of Western Australia. Visiting 8 “Hot Spots” teams were racing to be the team to cross the finish line in the fastest possible time.

It was a fast and furious 1 hour program which had teams compete in a number of games and solve some puzzling questions. 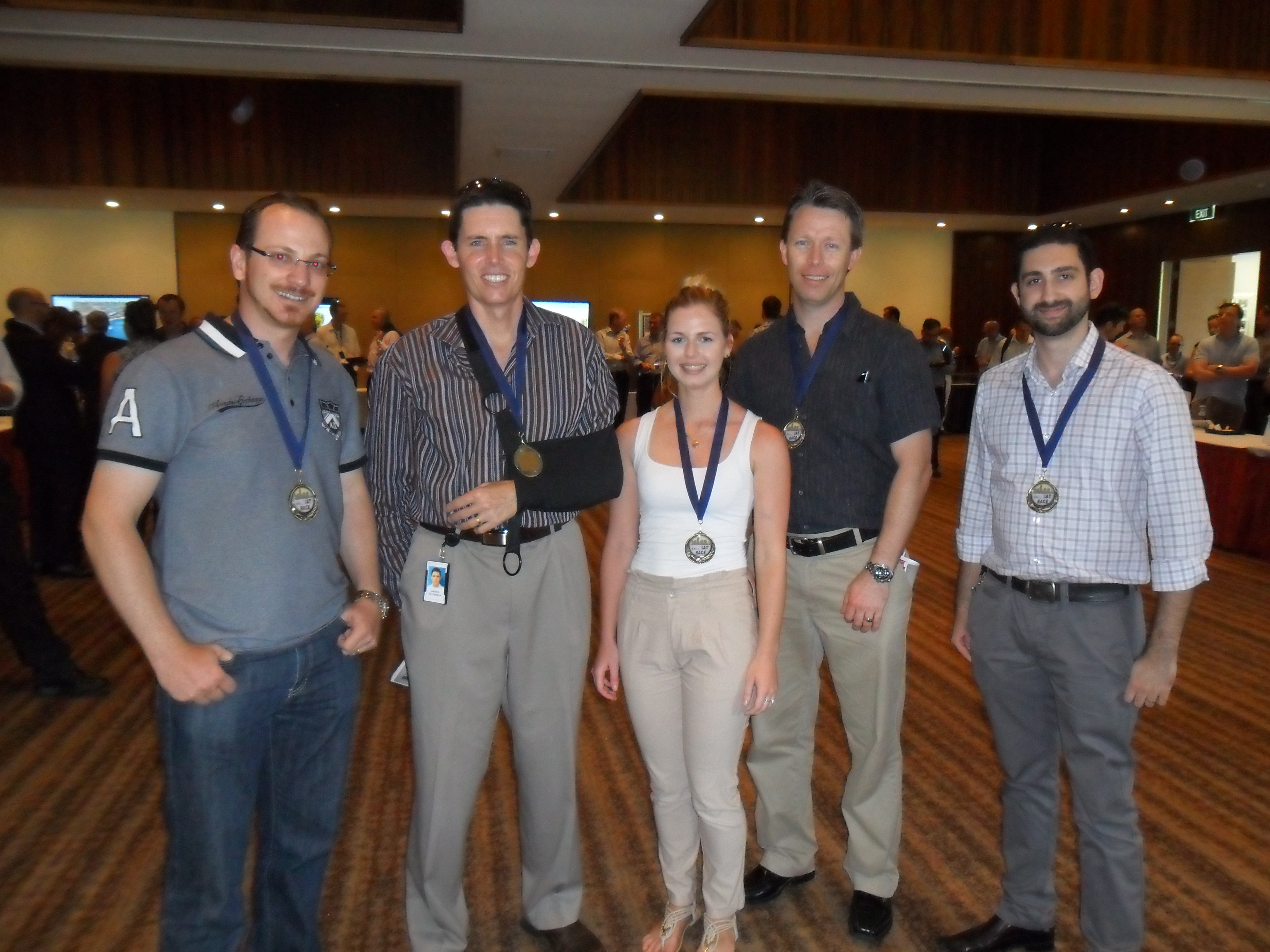 It was a tight finish with the first team to cross the line incurring a time penalty due to an incorrect answer which resulted in Team Number 9 who crossed the line third becoming victorious on the day with a Net Finish Time of: 12:05:56.

Take a look at the video below which contains a few photo’s from the day:

Want to join the discussion?
Feel free to contribute!